It is a common misconception held by many that economics is the study of money. However, it is actually the study of the choices people make! It is simply that. The choices people make and the impact of these choices on their lives as well as the rest of the world. All choices that are made expend a cost in the form of resources. For example, you chose to read this article right now and the cost of that was you not doing anything other than reading this article. And that my friend, is called opportunity cost: The cost of other alternatives when one alternative is chosen.

Understanding economics has the utmost importance in everyone’s lives because we make choices all the time and it is essential that we understand our choices better so that we spend our resources to reap what we feel is beneficial for us. You chose to read this article, and we believe you have made a good economic decision.

1. Many things that are desirable are not feasible.

It is just as essential to note that the inverse of this is also true “Many things that are feasible are not desirable”. And feasibility often changes over time. Somethings, which were not feasible in the 17th century, are taken for granted now like electricity and smartphones. Feasibility is uncertain and uncertainty and chaos are integral parts of reality.

2. There are trade-offs between equality and efficiency.

As controversial as this concept is, it has prevailed for ages because of our behavioural architecture to exist in pyramidal societal structures. Normally going with the flow would mean going downstream as everything flows from a higher potential to a lower potential. However, in economics, resources flow upwards. Redistribution of economy has often been proposed. However, redistribution policies that benefit the poor almost always involve a cost in terms of wasted resources — called “leaky bucket,” The term coined by economist Arthur M. Okun in his famous 1975 book, Equality and Efficiency: The Big Tradeoff.

3. Other people have more information about their abilities, their efforts, and their preferences than you do.

4. Everyone responds to incentives, including people you want to help. That is why social safety nets don’t always work as intended.

Why do we make choices in the first place? incentives! Incentives propel us to make the choices that we choose to make. Perhaps, the most notable incentive in economics is price. For example, When prices of bananas go up, fewer people will buy bananas and banana plantations’ owners decide to hire more workers and harvest more banana’s. Supply and demand are the direct results of incentives. Even governments respond to incentives.

5. When a government spends, its citizens eventually pay, either today or tomorrow, either through explicit taxes or implicit ones like inflation and defaults on debts.

Think of it this way: if resources are limited, the things that can be procured by spending those resources must be limited as well. Resources get circulated. They can change forms into things of value, maybe in the form of products or services, which in turn are capable of generating new resources upon transactions. No resource is ever truly destroyed. It only changes forms, very analogous to energy in the universe.

6. It is feasible for one generation to shift costs to subsequent ones. National government debts do that.

7. Governments and voters respond to incentives too. That is why governments sometimes default on loans and other promises that they have made.

This happens when the government is unable or unwilling to make good on its promises because someone in the chain made a decision in response to an incentive which led to repercussions in the final outcome. This is also why social safety nets don’t always work as intended.

These 7 gems of economics are based on Nobel laureate Thomas J. Sargent’s speech at the Nobel Banquet, 10 December 2011. 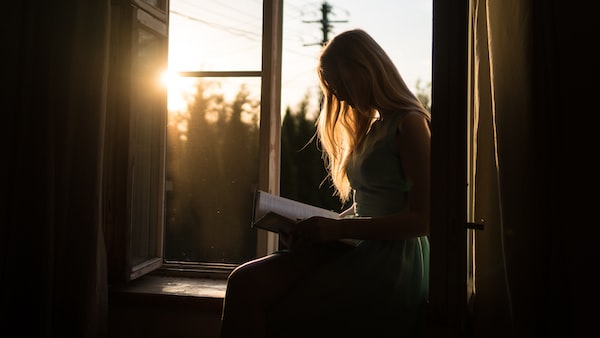 Books are wormholes to wonderland [https://leanpub.com/wormholetowonderland]. Without reading, life would be a mistake. But reading and not remembering what you read is worse. It is time wasted! I used to find myself reading an amazing book and then miserably failing to articulate the ideas of the book